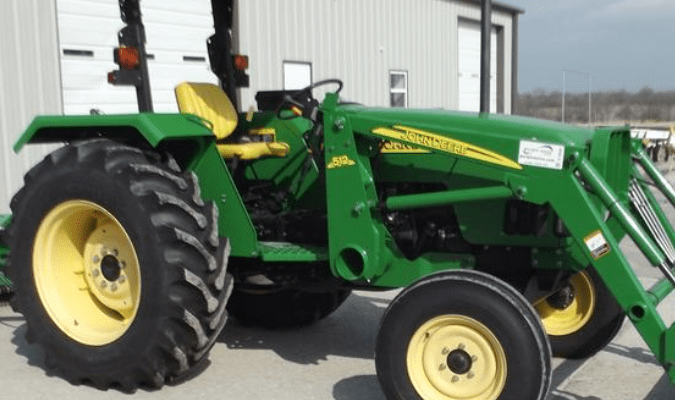 Have a problem whith JD 5303. When I have the 7 ‘3 pt bush hog hooked, I constantly bump to keep it on the raised position which is very annoying.
Another thing I’ve noticed after running for an hour or so and when I pick up the
When I lift the bush hog, it sticks in the raised position and won’t go down unless I hit the
joystick for the FEL.
I had to add an SCV in case I went with a traction unit or needed it for use with
another piece of equipment.

Move effort control lever (B) forward when you DO NOT want drive shaft to automatically adjust to effort load, such as when attaching implement to tractor.

Transport of implements and return to the end of the field. The position control lever must be moved fully rearward (C) for transport, for both loaded and unloaded use.

CONSTANT DEPTH for implements on level ground and for implements that do not hook into the ground, such as spreaders or sprayers. Set the position control lever to the desired depth (D).

FLOATING operation for implements with skates or depth wheels designed to support the full weight of the implement. Push both levers fully forward (E) so that the implement can follow the contour of the ground. 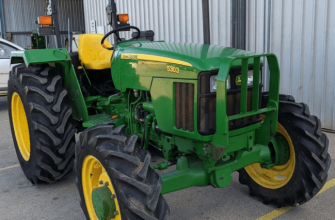 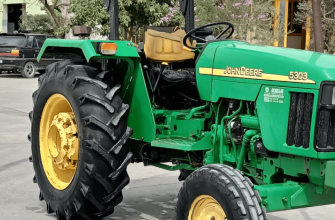 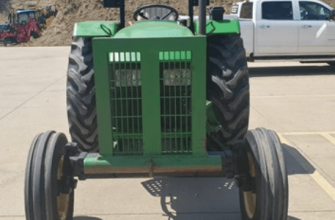 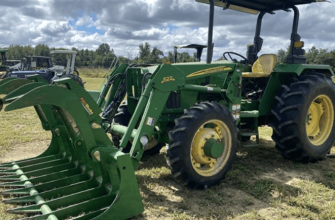 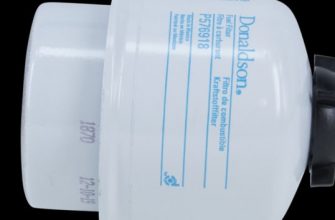 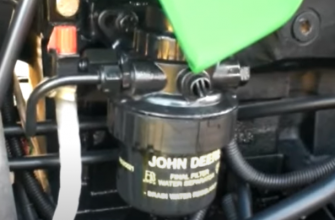 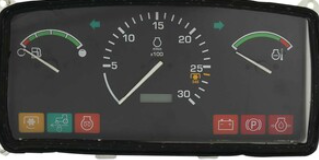 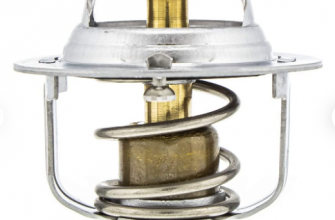